Ranked as the third biggest country in the world, obviously, China offers countless beautiful destinations for people to enjoy their holidays.

Among several attractions, the most famous should be the Forbidden City a Beijing, which is the biggest royal palace in the world and has been built more than six hundred years ago using only wood. It is well-known for its magnificence and typical Chinese style. Today it has been transformed into a museum and contains more than 1 million pieces of cultural relics.

If you want to visit a more romantic place, Lijiang Ancient city would be a good choice, since its discovery, people have given it various definitions related to love. Moreover, Lijiang has a variety of local ethnic customs and entertainment activities, such as Naxi Ancient Music, Divination Culture, Ancient Town Bar and Naxi Torch Festival. The ancient city of Lijiang reflects the achievements of ancient Chinese urban construction and presents distinctive characteristics and styles among Chinese dwellings.

Another destination that must be mentioned is Ancient Town of Fenghuang, situated in the province of Hunan. This location is admired for its historical buildings along the river and praised by New Zealand writer Louis Alley as China’s most beautiful small town.

If you want to stay away from the noise of the cities and being relaxed, then you have to go Sanya, located at the southernmost tip of Hainan Island. Here, you can find the most pleasant climate, the freshest air, the most harmonious sunshine, the blue seawaters, the softest beaches and the most delicious seafood….

Other recommended places are Lhasa (the so-called ‘place closest to paradise’), Jiuzhaigou (a fairyland in a fairy tale with amazing mountains and waters), Xihu (beautiful for its view over the lake) and the worldwide known Great Wall.

These places represent only a small part among myriad destinations where tourists can go to enjoy themselves. Unfortunately, as it is not difficult to imagine, visiting all the famous attractions of China is not an easy task. 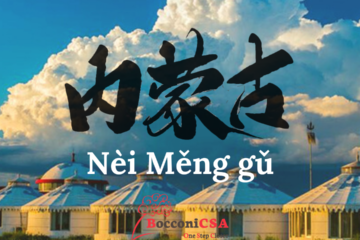 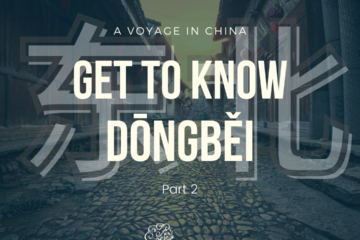 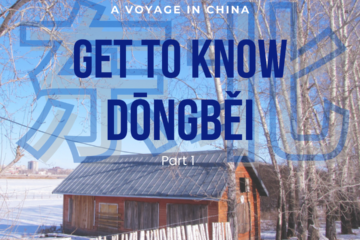