Exactly 70 years ago, Mao proclaimed the founding of the People’s Republic of China from atop Tian’anmen after decades of political instability.
“同胞们，中华⼈人⺠民共和国，中央⼈人⺠民政府 ，今天成⽴立了了 !” “Fellow citizens, the People’s Republic of China, the Central People’s government, are established today !” Soon after its founding the newly born PRC had to position itself on the world scenario and at the same time facing internal economic, cultural and social challenges.
It took PRC almost 2 decades to be internationally recognised as the sole legitimate government of all China and the restoration of the lawful right of the People’s Republic of China in the United Nations. China has also learned to show moderation on a number of issues in order to demonstrate its ability and willingness to cooperate with other countries, adopting its non interference policy.
China’s changing relationship between US and USSR from ’49 to ’89 has been the major factor that led to the creation of its successful unique economic system with Chinese characteristics. Deng Xiaoping famously said “It doesn’t matter whether a cat is black or white, as long as it catches mice.” This is taken to mean that as long as the economy works, it is a good economy.
40 years have been enough to prove the eﬀectiveness of how this theory has been game changing to make China what it is today. The country has seen four decades of rapid economic growth, with average rates of 6% over 40 years, bringing it to be the world’s second largest economy just behind United States.
If in 1978, 9 out of 10 people in China’s population had income below the “extreme poverty line”, set by the World Bank at just under $2 a day, today’s situation has been inverted, China’s success enabled more than 850 million people to escape poverty, improving the quality of their life and creating the world’s largest middle class.
On 1st October 2019, China celebrated the success that no one would have ever imagined to be possible to achieve.
Military power, technological innovation and its superpower status have been shown through the military parade that took place on Tian’anmen square. It was followed then by a civilian parade featuring tributes to national icons such as Mao Zedong, furthermore ﬁve formations march through Tian’anmen Square commemorated the important historical process of PRC’s founding.
This anniversary is a fundamental stage in Chinese history, representing how important the past 70 years witnessed how the rural country turned into one of the most inﬂuential players on the international panorama. 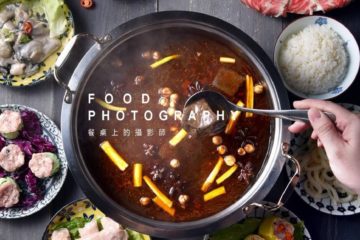 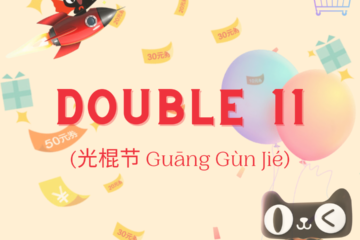 Double 11 ( in Chinese 光棍节, guāng gùn jié ) is known as the Chinese “Single’s Day” and is considered an unofficial holiday celebrating single people. 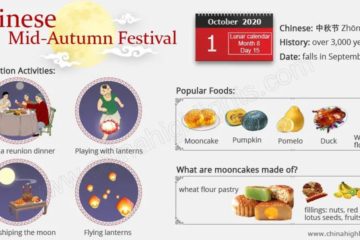