Since 2014, the People’s Bank of China (PBOC) has been working on the development of a national digital currency: the digital yuan, which is meant to replace part of the cash in circulation. In the last few months, China has handed out millions of dollars for real-world trials of the digital yuan, formally known as the Digital Currency Electronic Payment (DCEP). So far, four major tests have respectively taken place in the cities of Beijing, Chengdu, Shenzhen and Suzhou.

The rationale for the Chinese central bank to introduce the digital yuan is to speed up the digitization of banks notes and coins, a process the Chinese market is already very familiar with. Indeed, cashless payment has now become the most popular method in the country: characterized by QR codes that identify with their users’ card details, transactions can be concluded in the blink of an eye the moment retailers scan these QR codes.

As of today, Alipay, run by Alibaba affiliate Ant Group, and WeChat Pay, run by Tencent, are the two dominant players in China’s digital payment field, and building a new payment system will bring along benefits that could stimulate efficiency, such as lower to no cash production cost, greater competition in the market and reduced systematic risk generated by said private companies. Indeed, the e-yuan is as versatile as cash, since it does not require an internet connection to transfer money between two devices by using the so-called dual offline technology.

The digital currency would be an extremely powerful tool for monitoring Chinese citizens’ economic activity, which will help in the promotion of the construction of a nationwide integrated big data center. Indeed, the new digital currency allows the central bank to check all the transactions in real-time. This will help the Chinese government to fight money laundering, online gambling and any other electronic criminal activities.

The digital yuan will reach consumers via a two-tier system: the PBOC will distribute the currency to commercial banks, which will then be responsible to hand it out, exchanging the coins and cash currently held by the consumers. However, the question of how it will be spent still remains unanswered. In the real-world trials, local authorities gave out certain amounts of digital yuan via lottery, and those users receiving the currency could spend it on e-commerce platforms e.g. JD.com. Because it will be rolled out nationwide, it is crucial to understand how users might hold and spend digital yuan, whose use will surely not be limited to just purchasing items online in the domestic market. 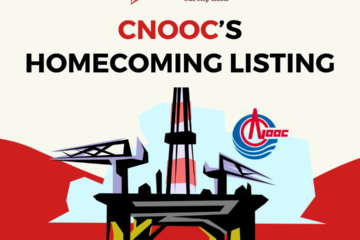 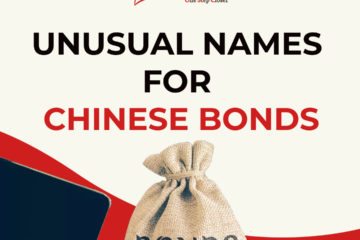