ByteDance is the multinational company that developed Tiktok. It was founded in 2012 and it is China’s first truly global internet company, which achieved a level of commercial success and cultural influence that none of the foreigners’ tech companies had ever reached before.

After running the company for a decade, he decided to resign from his managerial role due to the increasing regulation by the government on the tech sector’s leading entrepreneurs. Furthermore, the success of TikTok fed the tension with world governments that disregard Chinese growing high-tech capabilities.

Zhang’s decision was announced in May 2021, as he thought his introverted personality made him less than an ‘ideal manager’. In his letter to shareholders, he claimed he lacks some of the key skills. He does not consider himself very sociable and prefers solitary activities, such as reading and listening to music.

For this reason, he passed the chair role to his successor and co-founder Liang Rubo, to dedicate himself to ‘longer-term initiatives’. His choice also reflects the unpredictable, changing geopolitical scenario, which saw Trump’s attempt to force the sale of part of ByteDance’s global business in 2020.

Another important element is the willingness of internet executives to avoid attracting attention to themselves and keep a low profile. Exemplifying is Jack Ma’s case: he remained at the top of Alibaba but disappeared from public view after the cancelled $37bn IPO of Ant Group due to antitrust issues in winter 2020. 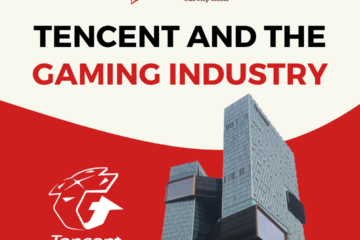 Tencent and the Gaming industry

Author: Riccardo Hu Tencent Holding Ltd, also known as Tencent, was founded in 1988 and is a Chinese multinational technology and entertainment conglomerate and holding company. It is the 12th largest company worldwide by market Read more… 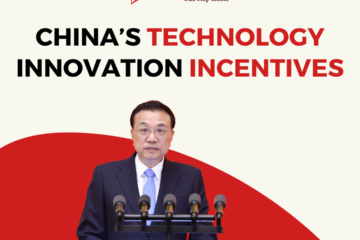 Author: Stella Hu On March 5, China released its most important policy document –  the “2022 Government Work Report” – setting out the main economic and development tasks to pursue during the year. Important decisions Read more… 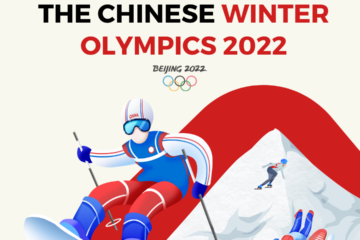 The economics behind the Chinese Winter Olympics 2022

Author: Francesca Hu Hosting the Winter Olympics is costing China billions of dollars, a scale of expenditure that has made the event less appealing to many cities around the world. But China looks at the Read more…