Why is everybody so concerned about the Evergrande liquidity crisis

The entire world is currently watching the biggest liquidity crisis an Asian company has ever faced: the Chinese Evergrande Group is struggling to avoid defaulting on its enormous mountain of debt.

The company is the second largest property developer, by sales, in China. It is listed in Hong Kong and based in the southern Chinese city of Shenzhen. With over 200,000 employees, it indirectly sustains more than 3.8 million jobs each year.

How did the company run into such big debt?

In recent years, Evergrande’s debts expanded as it borrowed more and more money in its various pursuits. Now Evergrande finds itself in a situation where it has more debt than it can afford to repay. The group is now known for becoming China’s most indebted developer, with over $300 billion worth of liabilities.

Evergrande might have been able to keep operating regardless of the situation, as it had done with similar financial situations in the past, if it weren’t for two problems.

First, Chinese regulators are cracking down on the reckless borrowing habits of property developers. This has forced Evergrande to start selling some parts of its sprawling business empire, and that’s not going too well. It has yet to sell its electric vehicle business, despite talks with prospective buyers. Some experts say buyers are waiting for a fire sale.

Second, China’s property market is slowing and there is less demand for new apartments, which is contributing to an overall slowdown of the Chinese economy.

Why does it matter if Evergrande collapses?

Firstly, many people bought properties even before they were finished and could lose all the money paid in deposit if it goes bust.

Secondly, there are companies that do business with Evergrande that could also face bankruptcy.

And lastly, there is the potential negative impact on China’s financial system, which is the second-biggest economy after the US.

Will Beijing step in to bail out Evergrande?

Beijing seems reluctant to bail out the company but is taking steps to limit the damage. As of now, it is ensuring that the country’s embattled property developers will pay their debts, all of them.

The Chinese government will likely step in due to the importance that Evergrande has and the significant impact that it would have on the economy in case of a default, according to analysts. 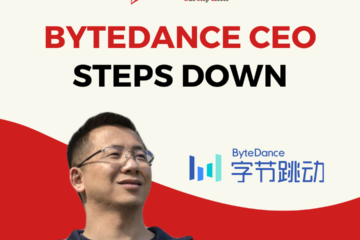 Author: Alessandro Chen The popularity of TikTok created a social media billionaire, Zhang Yiming, the 38 years old software engineer who founded ByteDance. ByteDance is the multinational company that developed Tiktok. It was founded in Read more… 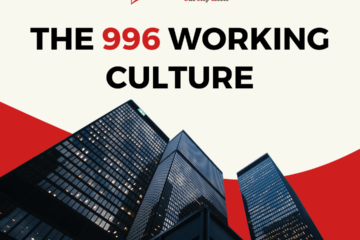 Author: ZhuoHao Hu The 996 working system represents the work culture practiced by many Chinese companies (mostly tech companies). It forces a great number of workers to an excessive and gruelling workload: the work schedule Read more… 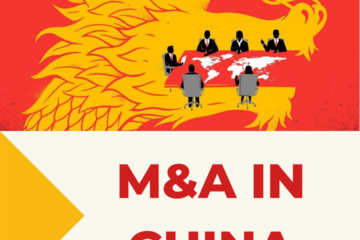 Author: Riccardo Cantadori Regardless of many current challenges, rational optimism and strong deal activity exist throughout the APAC economy.  In particular, China’s merger and acquisition activity saw a strong recovery from the second half of Read more…