At the time, the 2008 #Olympics were being held in Beijing and, fortunately, none of the venues were damaged. However, a major disaster occurred when a train carrying #petrol caused a fire and a leakage of liquid ammonia from two #chemical plants buried hundreds of people. The nightmare lasted about 2 minutes but caused 400,000 injured people and 4.8 million homeless. Almost 80% of the surrounding buildings were #destroyed. The government calculated a total damage of $150 billion, spent over the next three years to rebuild the ravaged areas.

The remarkability of the natural #disaster also lies in its global effects; the price of copper increased due to speculation that production in Southwestern China had been affected by the earthquake. The price of oil dropped, with fears that the demand from China would decrease. The trading of companies based in Southwestern China was #suspended on both the Shanghai and Shenzhen stock exchanges.

China’s increased investment in disaster #preparedness means a similar tragedy is unlikely. A major cause of death in 2008 was the collapse of older buildings. The majority of schools in earthquake prone areas have been retrofitted or #rebuilt, and the populations in these areas educated about the risks and hazards relating to earthquakes. 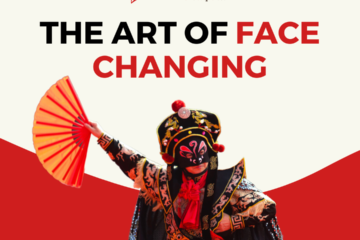 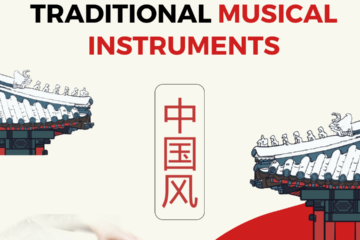 Confucianism: a way of life

Authors: Silvia Gramegna, Federico Alessandro Musso Confucianism is an ancient Chinese philosophy, religion, and secular morality, it is a way of life that follows Confucius’s teachings dating back to the V century BCE. Given the Read more…